How I Got My First Paid Photography Job 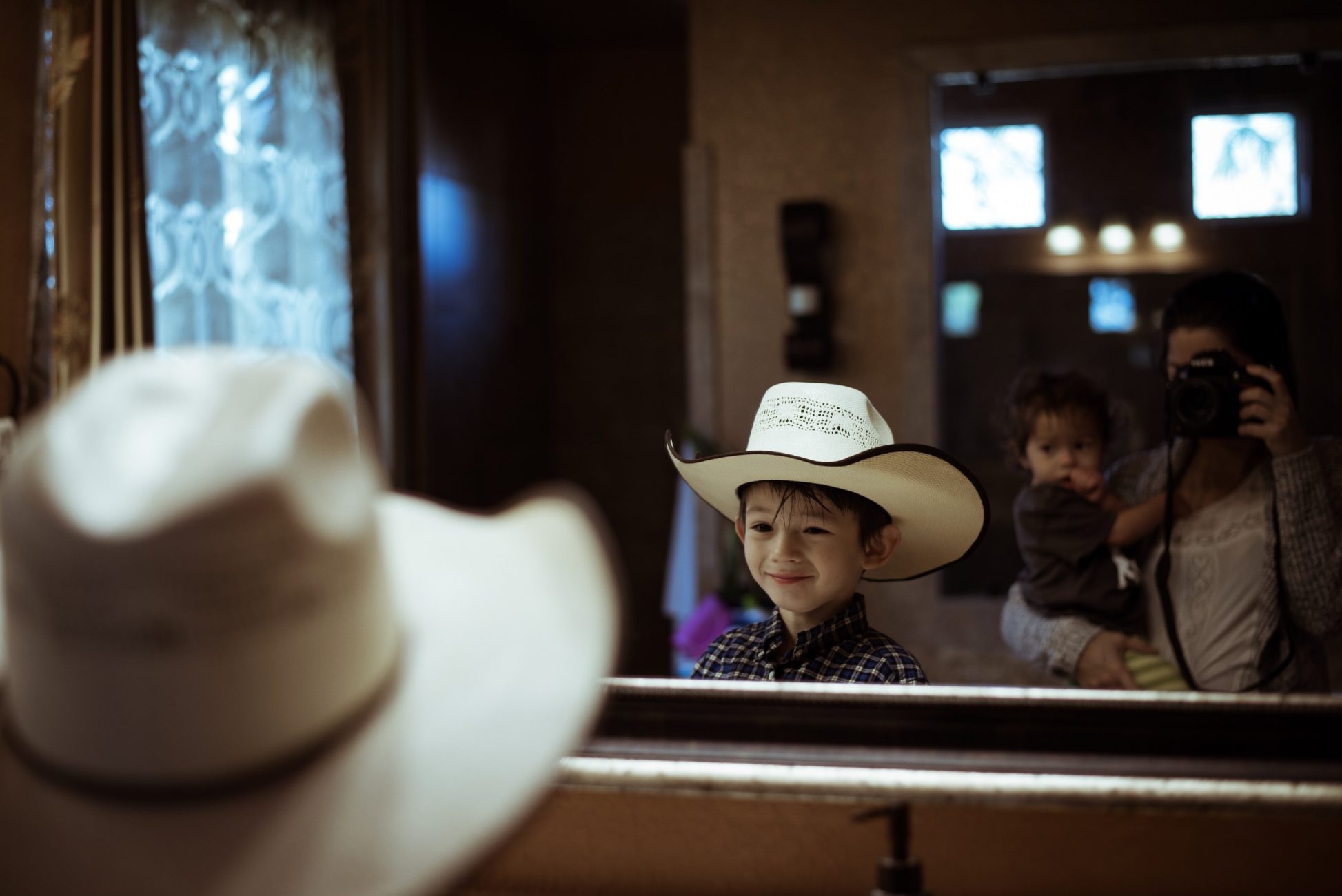 My first paid photography gig was a mini lifestyle session in someone’s home.

Head over here to read more about that session!

So how did I even get this job?  How did I garner enough attention from someone to want to pay me to take their photos even though I’m pretty new at the whole business side to photography?

Well, I took a leap.

This wasn’t my first leap on this journey, but it was a biggie.  I mean, it got me a paying gig, so I would say it was a big deal leap.

I have a soul friend who came to me at the beginning of the year & told me to pick one word.  This word would be my defining word for the year.  So instead of a New Year’s resolution, I was to choose a word that I could go back to again & again to help me stay motivated.

So I did.  And I have been doing.  A lot.  This photography journey did not start with this first job, no.  It started a long time ago with my obsession with documenting, recording, & telling a story.  The professional side of this journey started last year, though.  I always had the passion, but I didn’t realize that all of those photographers I admired so much could be me.  I woke up one morning, last year, & said, “Wait a minute, why can’t that be me?!  Who said I could not be that person?!”  Well, folks, I said that.  For some reason, I thought I couldn’t be that person.  Never took a minute to think “why”.  I just settled with that crappy idea & dove into other passions, ignoring what could be.

So when I realized that I could be whatever the hell I wanted to be, things took a drastic turn (here it is, my first leap).  Nap times became go time.  With a splash of Netflix, bedtimes became do time.  I enrolled in Professional Photography courses through NYIP, signed up for monthly access to videos on Lynda (by LinkedIn), purchased Creative Live courses & caught whatever live showings I could (they’re free if you catch them live), watched a kabillion YouTube videos on editing, followed photographers that inspire me & reached out to them for mentorship, took photos daily, journaled, took notes, & guess what?  I’m still doing all of that.  I still have a lot to learn, but I foresee that I will always be learning.

Then, one day, I posted in a local Facebook community group – my big deal leap that got me my first paying gig.  I woke up one Sunday morning, created two collages of my best work (comprised mostly of my kids, family members, & friends) & posted it.  I started the post off with, “Anyone interested in helping me build my photography portfolio?” and continued to detail an appealing discounted mini session deal.  I got two solid bookings out of it & there it was, the start to my next phase on this journey.  The phase where I start to let everyone in on my secret plans of becoming a professional artist.  This plan that I have been working on since last year.  This plan that I took incredibly serious.  So serious, in fact, that even though I have been working on this day in & day out for months & months, only a handful of people knew.

If you are reading this because you are interested in following  your passion, but you have no idea where to start, then know that it’s not how to start, or where to start… it’s simply just starting.  Wake up tomorrow morning & make a conscious decision.  Say it out loud if you have to.  “I am going to be….” and become it.

Stay tuned for my next blog on another big deal leap… letting the “world” know what I have been up to (and how I’m still scared sh*tless about it).